Between the 19th and 20th centuries, the first Spanish diocesan museums were born in Catalonia, with the mission of preserving the tangible and intangible value of all those objects that were in the parishes of the diocese and were no longer used for worship. On the 22nd October 1916, the Barcelona Diocesan Museum was opened on the ground floor of the Conciliar Seminary. Its first director, Rev. Fr. Manuel Trens Ribes, was one of the most influential ecclesiastics of his time. He soon began to think about moving the museum to the Casa de l’Almoina, a transfer that for several reasons did not take effect until 1989, under the direction of Rev. Fr. Josep M. Martí i Bonet. Then, the building was restored, and the Diocesan Museum of Barcelona opened its doors at the Casa de l’Almoina with the exhibition “Millenum. Història i art de l’Església catalana”.

The Casa de l’Almoina sheltered a charitable institution present in many bishoprics in medieval times. In Barcelona, it was founded in 1009, near the current Cathedral chapel of Santa Llúcia. It achieved great popularity and continued to expand its charitable action to the needy, the sick, and even came to provide financial support to students. Its prestige and splendour was at its peak in the 15th century, and a new building was built exclusively for this institution, the “House of Alms”, where 288 poor people had lunch every day. In the 16th century, the building was expanded with a new body in Renaissance style, joined to the original by a fragment of the late Roman wall. Due to the crises that the city suffered during the 17th and 18th centuries, the institution fell into decay, and it disappeared in the 19th century with the confiscation of assets. 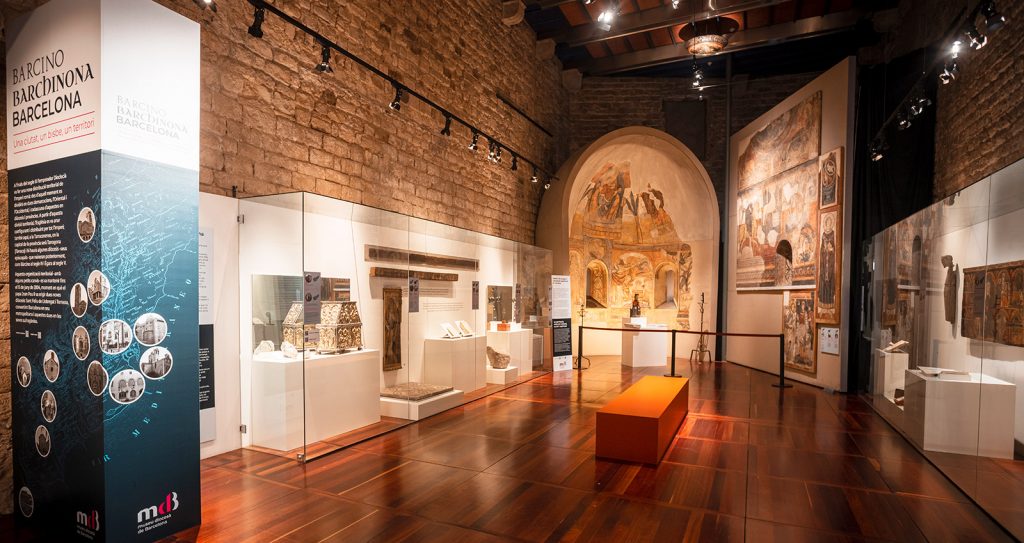 11 de November de 2022 / News, Uncategorized
The anniversary of the consecration of the church of Sant Salvador de Polinyà and the inauguration of its remarkable wall paintings now 900 years ago are a good occasion to "celebrate" and love the local cultural heritage, which brings us closer and helps us understand the history of the diocese of Barcelona and our culture. 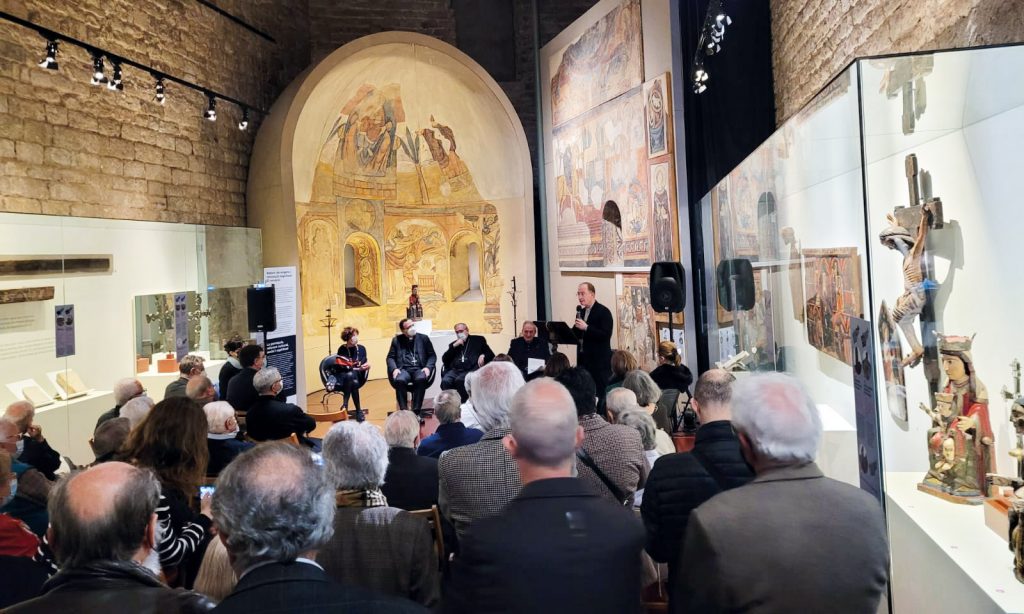 22 de July de 2022 / News
Last April 7th, a very special exhibition for the institution was inaugurated at the Museu Diocesà de Barcelona: "Fides ex auditu" Half a century of Dr. Josep M. Martí i Bonet with Church’s heritage, a recognition of the career of Dr. Josep M. Martí Bonet in the last 50 years at the front of the cultural heritage management of the Archdiocese of Barcelona, contributing to make the expression of St. Paul a reality in our day and among us: "Fides ex auditu", “faith cometh by hearing”. 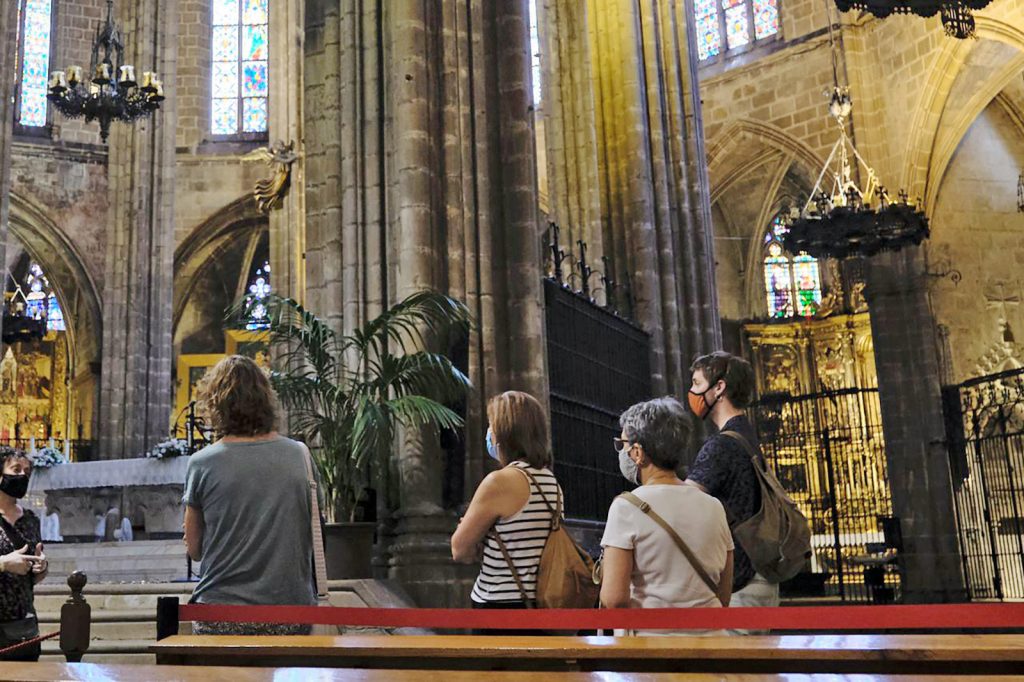 15 de July de 2022 / Cultural activities
Based on characters who appear represented in the cultural heritage of the Church, the offer of guided activities that Catalonia Sacra Network offers is explained.

Under 12, people with disabilities, group companions, with the Barcelona Episcopal Public Library card and accredited members of the Antoni Gaudí Faculty