From a street to a neighbourhood: the callis iudaicus appeared at the end of the 11th century and expanded until the creation of a second Jewish quarter in the 13th century.

Did you know: in Hebrew texts, the Jewish quarter is mentioned as “Israel’s neighbourhood”?

The first mention of a proper “callis iudaicus” in Barcelona was at the end of the 11th century. In the 12th century, the Jewish quarter began to grow and what began as just a small street transformed into a neighbourhood. Its limits weren’t always clearly defined, and they changed over the centuries. It wasn’t what we know as a ghetto, as it wasn’t properly enclosed and, as documents show, Jewish and Christian communities were in permanent contact. The limits of the Jewish quarter were more of a casual nature, the buildings nearby being that which prevented the neighbourhood from growing: the Roman wall on the north side, the Cathedral and cleric houses on the south side, the bishop’s palace on the west and the archbishop’s palace and the New Castle (Castell Nou) on the east. Over time, and as the community grew, this disposition made space within the Jewish quarter insufficient and a second quarter (“Call Menor”) appeared in 1257. In this new Jewish quarter, Jews and Christians lived together, and is therefore difficult to distinguish its limits.

Apart from the relationship of owners that we can find in the documentation, the structure of the Jewish medieval houses does not differ from those of the rest of the city. Only some everyday religious elements can show that they are a Jewish home. 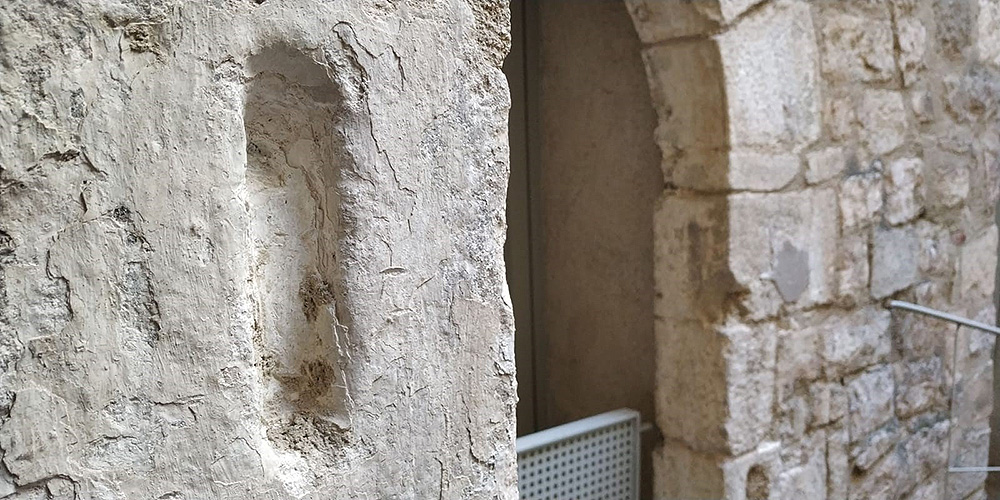 Following one of the commandments (Deuteronomy 6:4-9), the mezuzah, a scroll with the prayer Shema Israel (Deuteronomy 6:4-9), is placed in the lintel of door frames. Dating to medieval times, we can find the indent where the scroll was placed, an unmistakable sign that we are in front of a Jewish house. 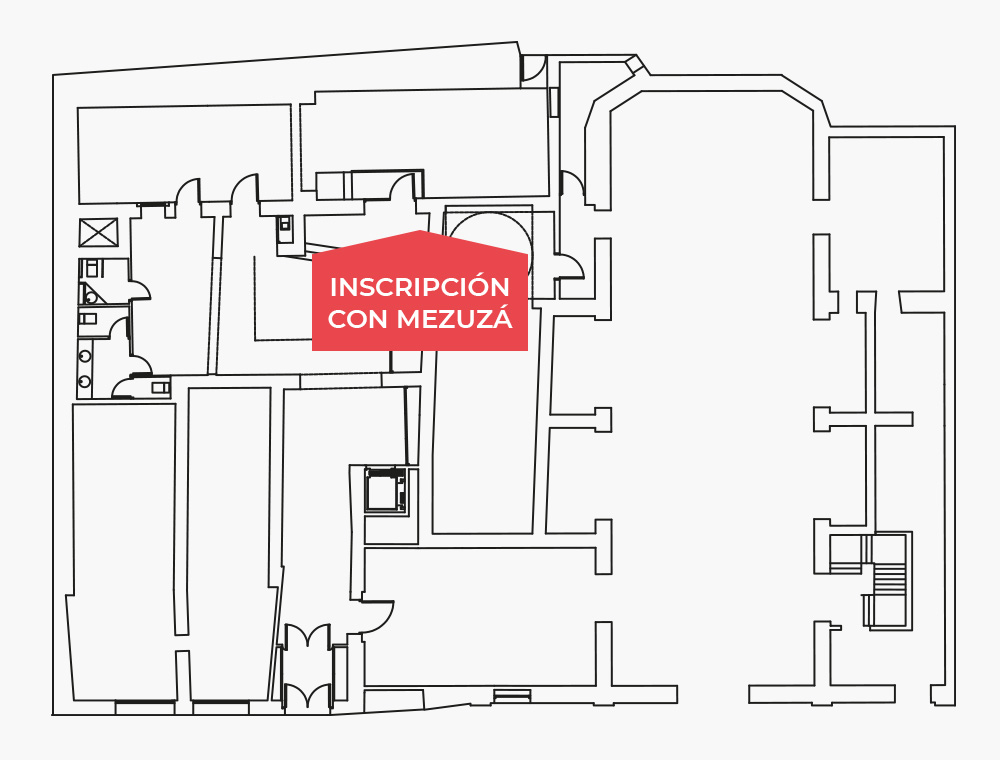 The houses of Sant Sever

Thanks to the documentation from property tax censuses, it is possible to reconstruct the composition of this series of houses built around a central courtyard. Apart from various owners, we find an Al Funduq, a space where merchants were housed and goods could be stored before being sold. In what is now the church of Sant Sever, we find what was the house of one of the most outstanding men of the end of the 14th century, Massot Avengenà. 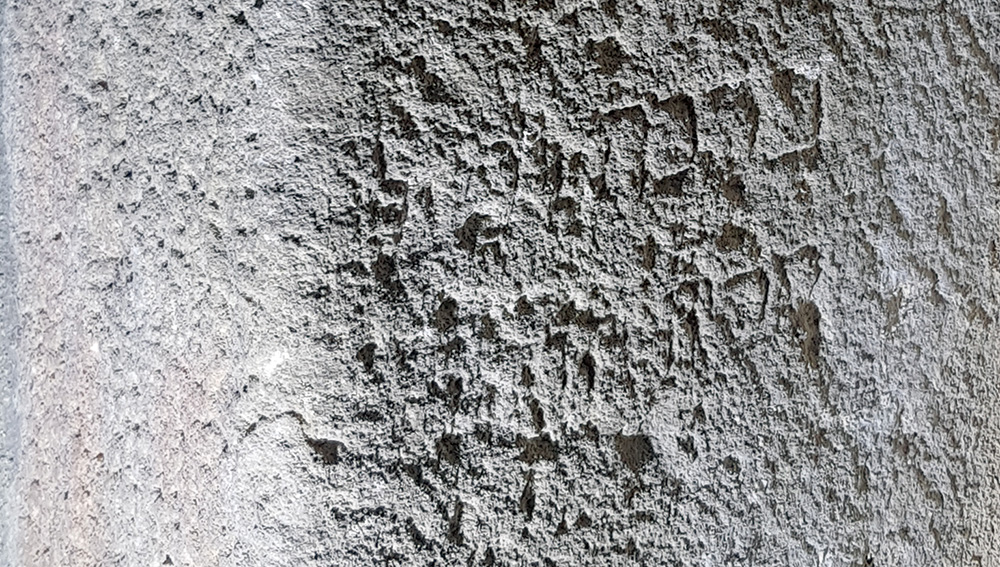 This inscription was located at the entrance door of one of the houses around the courtyard of the current Sant Sever street nº 9. At the side of the mezuzah, this inscription read: “Blessed be the owner of this house”.

Casa Adret is a cultural centre, located in the middle of the Call, is now home to different Jewish entities focused on the dissemination and promotion of Jewish heritage. Jewish presence in the city is very much alive! 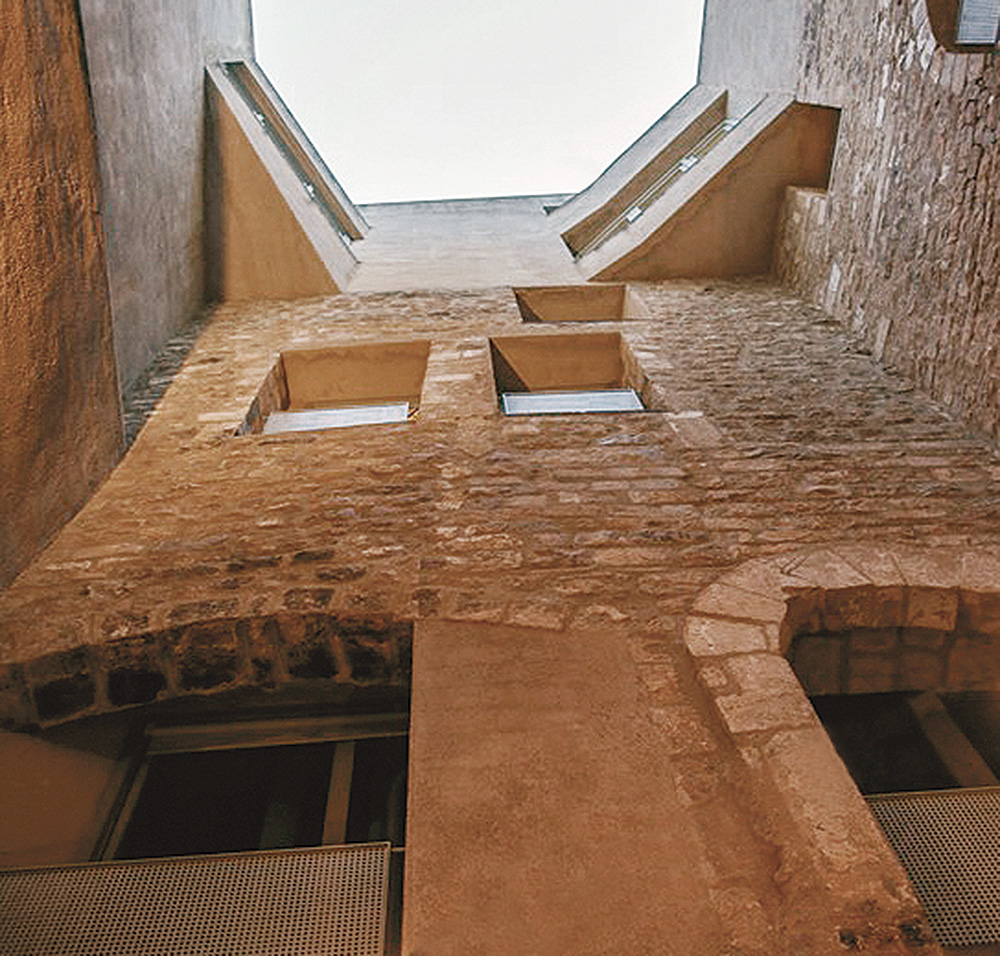 Did you know? There were Jewish properties outside the Jewish quarter? For centuries, properties such as vineyards and land on the outskirts of the city were in the hands of Jews, partly in order to produce kosher wine. The Jewish charity house also had properties in other parts of Barcelona, such as Els Còdols and Horta de Queralt, the proceeds of which were used for charity.