While there were many other trades and impressive positions, Jews have too often been linked to moneylending. From physicians to dice makers, weavers and wet-nurses, the Jewish community performed different activities inside and outside the Jewish quarter. This was a source of conflict in itself, as Christians often complained about their colleagues working on Sundays, for example. During the 13th and, especially, the 14th century, some activities were developed by Jews, to the point of being considered monopolies: coral artisans, silk veil weavers and dice makers.

In these drawers you will find many examples of medieval trades made by people of the Jewish community. Dig into the cards and learn directly from the medieval sources. How many of these trades did you know? 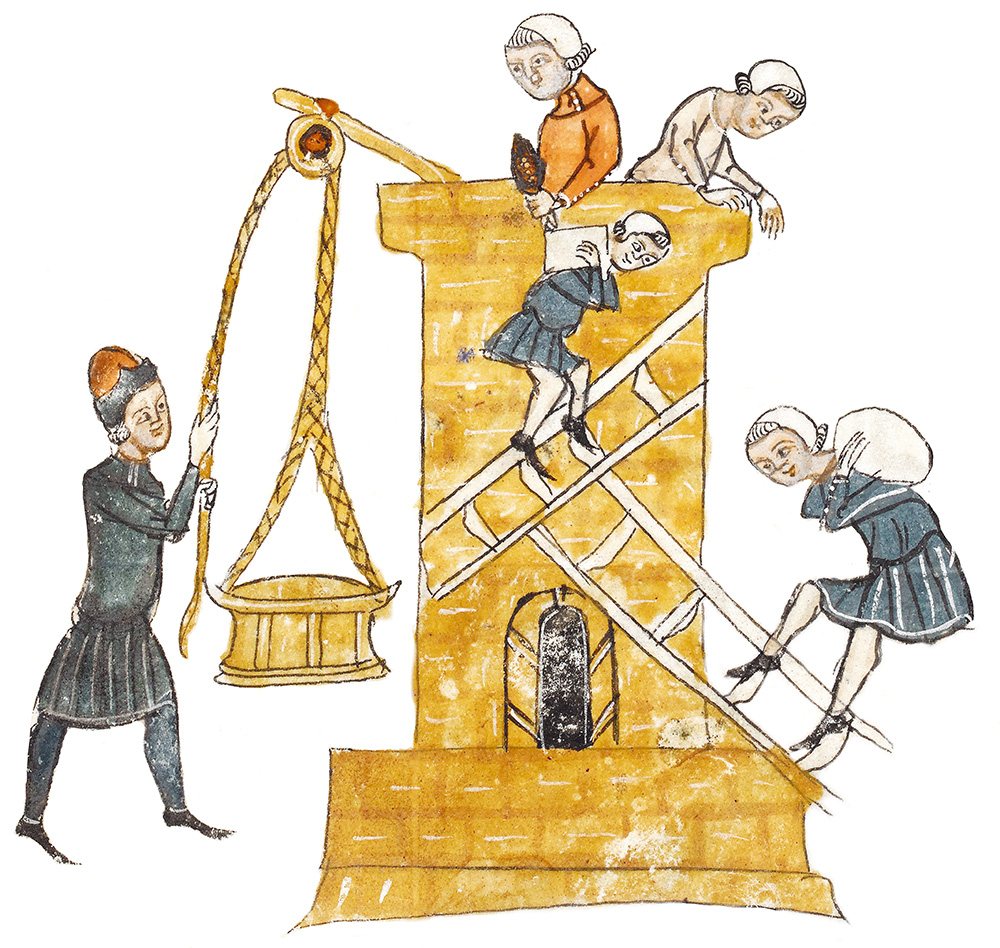